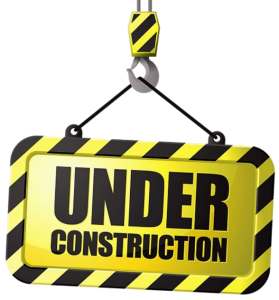 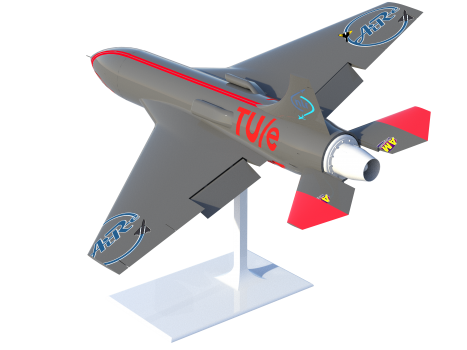 Our mission is to contribute to environmental friendly fuels for future aviation. This AIR/e Future Fuel AMT-Jet is the start of our new journey. This powerful radio controlled micro turbine jet will not only fly on kerosene, but other fuel types will be tested to fly our new model airplane in the near future. The first design drawings have been created and based on these drawings one can make an educated guess what fuel types the fuselage with fuel tank can accommodate, petroleum or liquid natural gas. Currently, the design is being verified by engineering students from our team to be constructed and tested in 2022-2024. 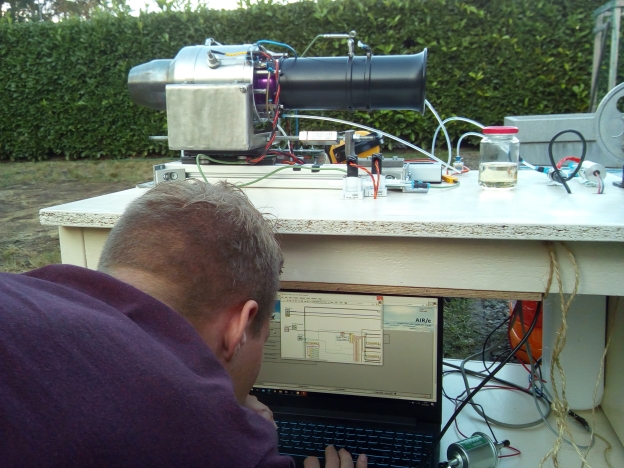 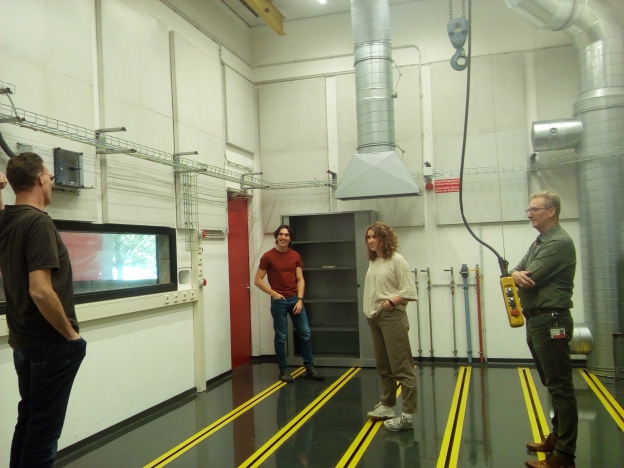 Using knowledge of tests with our Skyhunter 1800, AIR/e EDF Jet, AIR/e Dual Midi-EDF model aircrafts the team is currently developing a new type model jet based on experience and the teams new ambitions to reach 750 km/h speed. This new model aircraft will completely design and construct by the our team of engineer students.

Currently, the new self-designed carbon constructed electric model airplane with Dual Midi EDFs is being tested. The next step towards a speed record attempt of 750 km/h is this new model aircraft, that is designed at the moment and will be developed, constructed and tested in the upcoming couple of years.

In contrast to our previous electric powered model aircraft, the new jet will not be electric but powered by an alternative fuel. The power to weight ratio of this type type of propulsion as desired is much higher. On top of that, because this alternative fuel is not commonly used, a lot of research and testing is needed and will contribute to a more renewable and sustainable aviation in the future.

Several Bachelor and Master Final Projects that investigated topics such as aerodynamics, construction and propulsion will result in yet a new model airplane. With this new model aircraft, which will be tested by our student who is RC pilot, the team wants to fly at least 750 km/h in the upcoming years. 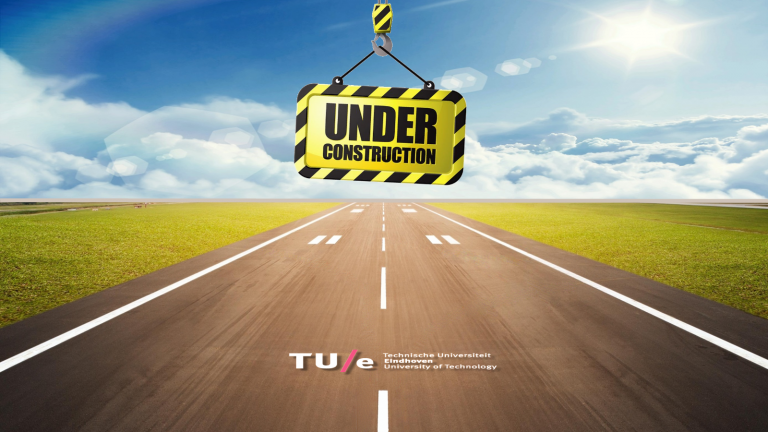 Back to the AIR/e Hangar