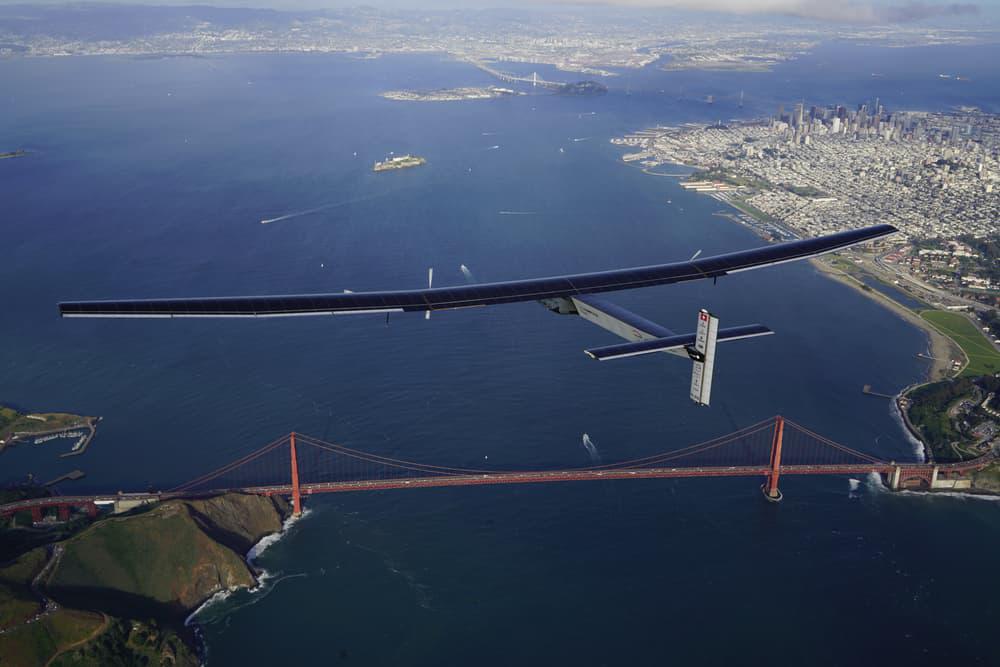 The Solar Impulse II is the successor and improved version of the Solar Impulse I. It was the first electrically driven airplane to circumnavigate the earth. Construction started in 2011 and was completed in 2013. The plane got airborne for the first time on June 2nd 2014. The improvement from the previous version mainly focused on the flight duration. The batteries were upgraded from 450 kg to 633 kg. The four engines also saw an increase in power. To facilitate the extra power the wing area was increased to capture more sunlight. After completing the journey around the globe, pilot Piccard announced the creation of a World Alliance for Clean Technologies. The team is now focusing on unmanned solar-powered aircraft that can fly continuously at high altitudes to carry out some of the work currently performed by satellites.